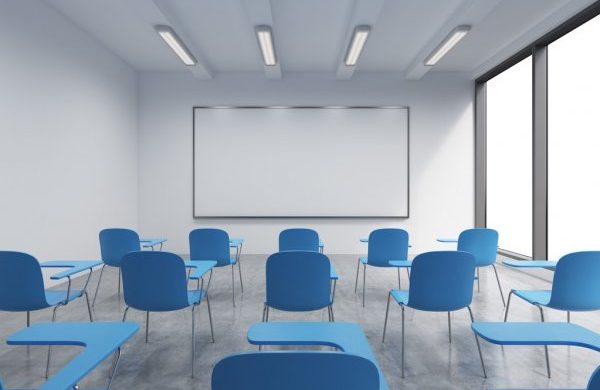 This next guest is one of my favorites. She is witty, smart, fierce, beautiful, a woman about her business. And loads of fun. She fashion and pop culture expert, TV personality, radio host, author, and the quintessential Harlem girl, Ms. Bevy Smith.

Bevy joined me on the Build On Beauty podcast not long ago. On the subject of Bevelations, which is the name of her Sirius XM radio show and the name of her new book. Bevelations, Lessons from a Mutha, Auntie, Bestie. Before I share with you what I learned from our conversation. Let me tell you a little bit about Beverly Smith, aka Bevy Smith.

Bevy Smith was born in Harlem, New York, as Beverly Smith. She worked her way up the corporate ladder as a Fashion industry executive. And quickly became a sought-after expert for several popular brands. Her passion for life and success-driven nature took her from the heights of the fashion industry into entertainment. She worked with several noted high-end fashion houses and many entertainment celebrities. She was the one that made things happen for everyone else’s brand. But this time, she wanted to make it happen for herself. And solidify her own brand. She had more to offer the world. She had a unique gift. A way with words. Charisma. Poise. Talents. Skillsets. A purpose that was bigger than the executive suites of Paris. Or the runways of Milan. She wanted to take her gift from behind the scenes to the forefront as an actress, commentator, and show host. That drive led her to where she is today—a notable name amongst many of your favorites in entertainment.

Needless to say, my conversation with Bevy was insightful and enjoyable. So, what did I learn from her? I learned if we are going to be successful, we must be strategic. Coming up in the industry of fashion. Bevy was strategic about every move she made. And even more so when she decided to take her career into her own hands and build what we now know as the Bevy Smith brand. She was and still is intentional about who she is. And how she shows up in the world. As I listened to the details of her story. I said to myself; this is a message every woman needs to hear. Putting thought and intention into how you navigate your life and career. Rather than letting people place you where they want or think you should be, it is a necessary quality that Bevy has mastered.

I also learned that we can achieve the heights of success and still maintain a healthy connection with the place from which we come. Bevy is from Harlem, New York, and is proud to represent Harlem in the world. Even if it’s the corporate suites of high-end fashion houses worldwide, she shows up as a proud, brilliant black beautiful woman from Harlem. And for that reason, people respect not only who she is but where she comes from. Some tend to dismiss their history and shy away from the place and people that reared them. And gave them their start. Well, not Bevy. She has traveled the world several times over. Has sat among the elite. Rubbed shoulders with the rich and famous. Broken bread with the best of them. And yet still, she maintains a solid and healthy connection with her city, which is admirable.

Lastly, I learned that it gets greater later. This is Bevy Smith’s mantra. She believes wholeheartedly that anyone anywhere can achieve the goals and dreams they wish to achieve no matter their age. In our conversation, Bevy was adamant about how she’s embarking upon opportunities in her 50’s that some would say are for individuals in their 20’s or 30’s. She’s traveling, writing books, speaking. Even acting, which was a life-long dream of hers. And in her own words, “it’s Bevy Smith, the actress that I’m most excited about.” It seems as if Bevy is continuing to unveil elements of herself that we, the public, never knew. She’s been a commentator for Page Six, a red carpet correspondent for several major events, a television personality, a radio talk show host, and now an author and actress. All at the ripe age of 54. And she’s just getting started.

If there’s anything that I can leave you with, it’s this, we all have a seed of greatness inside. But that seed will only become a tree and then a forest if we plant it properly, nurture it, and prune it when necessary. What does that mean? It means we have to be intentional and strategic about who we are, what we want, and where we’re going. We must take pride in our history. The place and people from which we come. Knowing that no matter how good or bad our backstory, it’s the soil that roots us. And that soil, if fertilized strategically, will be pivotal to our development. Most importantly, we must keep in mind no matter how things appear to be. If we take care of the seed within, things are destined to get greater later. – CJ

Watch The Book of Bevalations